If you have a smartphone chances are you have used Bluetooth technology. Bluetooth by definition is a standard for the short-range wireless interconnection of cellular phones, computers, and other electronic devices. Bluetooth can be used to link you smartphones to a compatible device such as a portable speaker or your car to make calls. There are many benefits to Bluetooth tech, it’s inexpensive, standardized, has low interference and is completely wireless. The technology is handy and has been expanding to retailers and now to a major airport in the US. 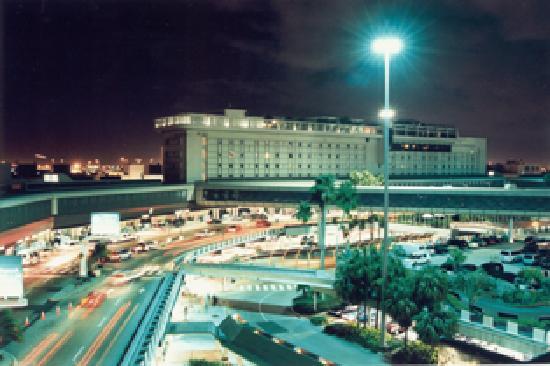 Miami International Airport has become the first in the world to use an open approach to deploying Bluetooth beacons across its property. The beacons are strategically located at check-in, airport entrances, gates, baggage claim and valet parking zones. Bluetooth is great because it isn’t limited to one provider the technology can be used by a wide range of airport service from airlines to retailers, to the airport itself. 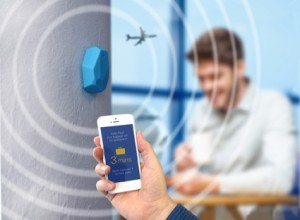 The Bluetooth beacons, which transmit a unique ID number to smartphones and other mobile devices via the Bluetooth Low Energy (BLE) protocol, are registered in the SITA Common-Use Beacon Registry. In June 2014, SITA Lab announced that it had launched the registry as a central data hub for beacons deployed within airports. 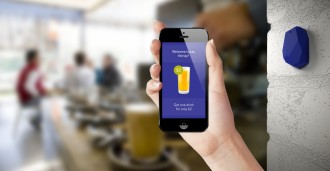 “By using the Sita Registry, it makes it simple for us to collaborate with our partners, both domestic and international, and let them take advantage of this new technology too,” Jenkins adds. “Airlines that fly to Miami are already working on their apps so passengers will start seeing the benefits very soon.”

Jim Peters, SITA’s chief technology officer, praises the airport’s effort in putting the common registry to use, and for being willing to collaborate with stakeholders who use the facility to test a range of applications. SITA has been involved in beacon pilots at San Francisco International Airport, London Heathrow Airport, Shanghai Hongqiao International Airport and Copenhagen Airport. It’s clear that airports want this technology and are interested in integrating into the passenger experience. The benefits for a retailer at the airport, for instance, they may want to send marketing information to passengers and push deals. Airlines could use beacons to give passengers information on departure gates, connecting gates, baggage claim, and other important processes. Airlines can use the beacons as way points to guide passengers to the correct gates and inform them of their boarding time. 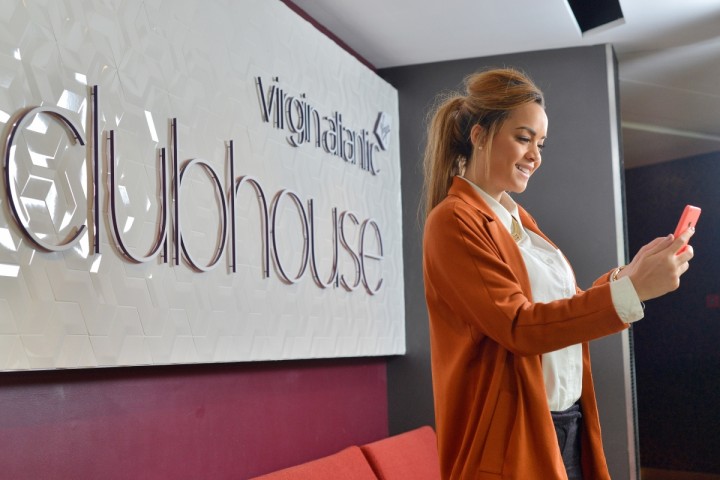 From a business standpoint the fact that it is inexpensive to create a new product compatible with Bluetooth is a huge benefit. Virgin Atlantic launched a Bluetooth pilot program at Heathrow within their boarding area. As long as customers had downloaded the Virgin Atlantic Passbook App notifications would be pushed to you on duty free deals such as 0% commission on currency exchange services. That is the type of benefit from the tech that passengers will enjoy. Integrating baggage tracking using Bluetooth beacons could be next. They beacons know where you are, where your favorite amenities are but where is your bag? Placing a traveling beacon on your luggage could be a major step in notifying you when you bag has arrived. This move to Bluetooth tech is exciting for us here at the tripchi airport app because we can move to integrate out content with retailers and airports who are utilizing Bluetooth. It exhibits the eagerness of airports to move towards the airports 2.0 mentality and provide a better traveling experience for everyone who passes through their front doors.