Two weeks ago Boeing rolled its 8,000th 737 off the line and delivered it United Airlines, who was the first airline ever to order a 737. This is a great demonstration of how successful the 737 program has been. When Boeing first implemented the program in 1967 it was another seven years before Airbus delivered their first aircraft. This got me to thinking about how old are the airplanes we fly on? What is the average age of airline fleets in the US and how their age affects the passengers experience?

If I am flying from BOS-LAX, I will look for good deals on Virgin America or JetBlue. Why? These two airlines are young in comparison to the elder statesmen Delta, United, American and Southwest. You would expect their interior, amenities and fuel performance to be superior. On this particular route this proves correct, JetBlue and Virgin both fly the fuel-efficient A320 with updated seat back entertainment systems and modernized interior. While the passengers might prefer the newest aircraft, this isn’t always the case for airlines. There are advantages and disadvantages to old and new aircraft. Take a look below at the average age fleet rankings for the 15 largest airlines in the US. 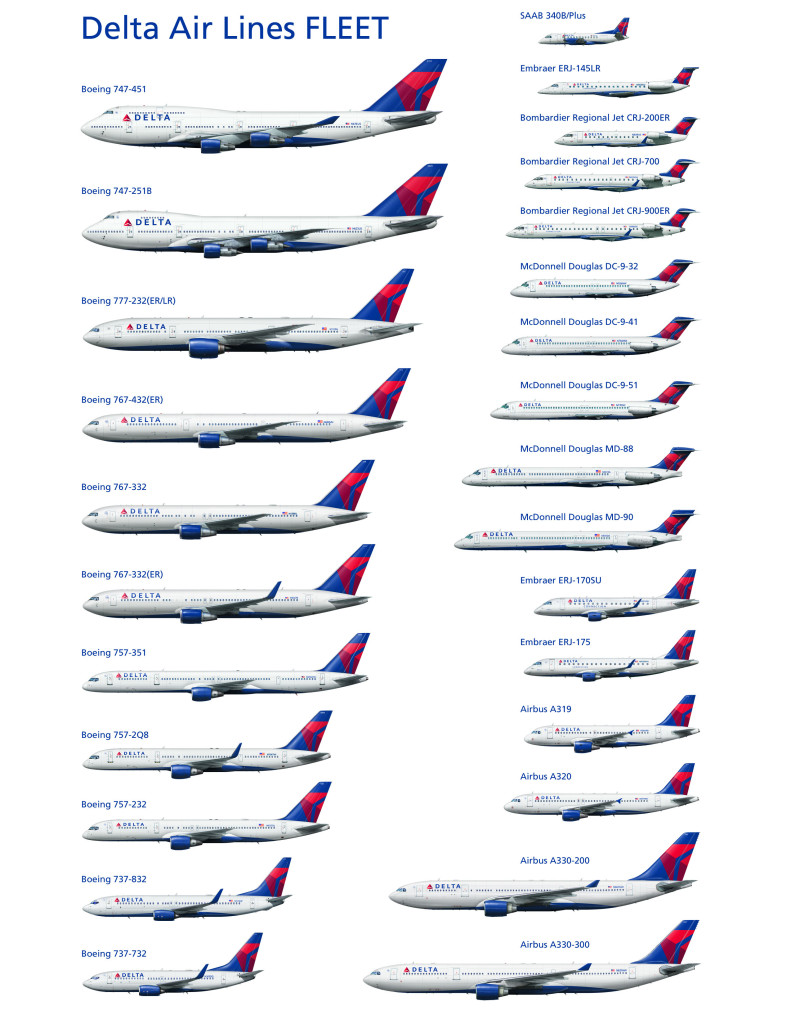 Delta is the US second oldest fleet

One might tend to focus on the disadvantages of on old fleet. The biggest disadvantage is fuel efficiency, coming in a close second is the cost of maintenance. An airline’s largest cost is fuel and older planes are fuel inefficient. If you look at Allegiant Airlines, the average age of their fleet is 22 years and they fly mainly MD-83 and 88’s which are notorious gas guzzlers. Delta is listed at 16.9 years and fly older MD-88 and 90’s and have leased 88 Boeing 717’s from Southwest which were acquired in the AirTran merger. These aircraft consume fuel much faster than say an A320. Lucky for Delta they have an ace up their sleeve, they own an oil refinery and can manufacture their own Jet A. So it might make sense for them to buy older aircraft.

Passenger experience is also a downside of an older fleet. Old planes tend to have an old feel, lack the entertainment systems and require constant maintenance which can lead to delays. Southwest is at 11.7 years which isn’t that old but their interiors lack the amenities of a JetBlue or Virgin. To combat this they have begun offering free Dish Network TV which you can stream from you phone, laptop or tablet. Also, it should be note the highest passenger complaint ratios tend to come from airlines with the oldest fleets. 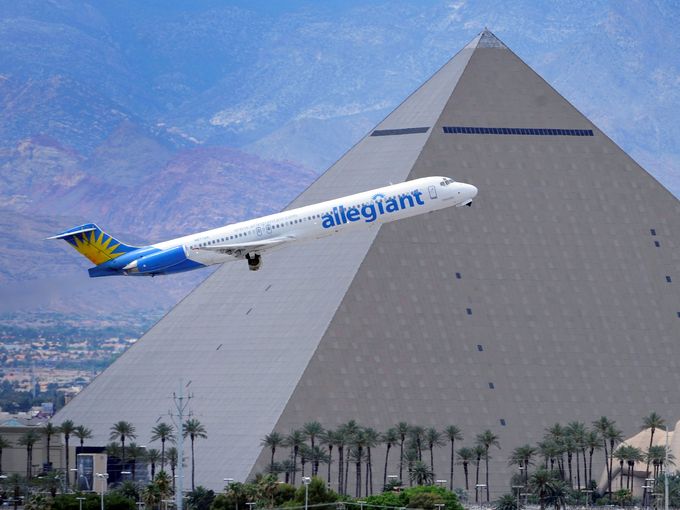 The advantages of an older fleet are centered around purchase cost. An airline like Allegiant can acquire their planes for much less than purchasing new ones. Sure the fuel cost is huge but they are saving on the acquisition. This also gives them flexibility to use the aircraft when demand is high to ensure the seats are filled. . This strategy has paid dividends with Allegiant posting a 16% profit margin for 2013.

The disadvantage to a newer fleet is simple, acquisition cost. You will pay more for that A320NEO with its highly rated fuel efficiency than you will for a used 737-700. You will now need to operate the aircraft at a high utilization rate to make sure your unit cost stays at a manageable level. Take Spirit Airlines for example they have an average age of 5.2 years and have to fly their aircraft double the amount Allegiant does to manage the cost of ownership. This can lead to a quicker breakdown of the aircraft and require large maintenance expensive down the road.

The advantages are seen within fuel saving, reliability, maintenance and passenger experience. In today’s market new aircraft have to burn less fuel. No airline will purchase new aircraft that doesn’t reduce fuel burn. An airline like Spirit will buy new aircraft, offer discount fares and pack them to the brim because their planes are efficient and can fly often. In conjunction with reliability, the maintenance cost on these aircraft are initially very low. New planes require less maintenance allowing the airline to focus on filling seats. Eventually these aircraft will require large overhauls but the airlines can forecast for those costs down the line. Lastly is a better passenger experience. Newer aircraft tend to be more comfortable and have better amenities. Take Virgin America for example, their average age is 5 years, they fly mainly fuel-efficient A320’s with mood lit interiors, comfortable seats with power ports and a seat back entertainment system which allows you to order food and drinks via a touch screen. It should come as no surprise that the airlines with younger fleets do much better in customer satisfaction surveys. All this technology might seem trivial but in an industry where profit margins are slim, an advantage to drive customer loyalty is deemed cost-effective. 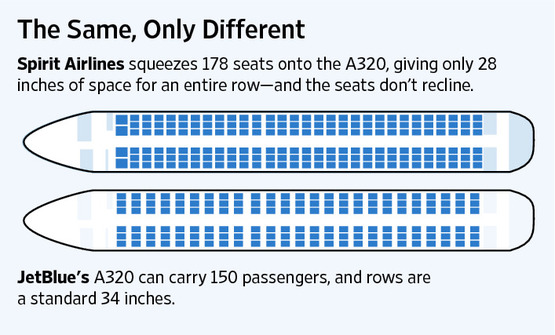 Spirit crams in more seats to pay for the newer fleet

At tripchi we love to focus on the passenger and promoting the Airports 2.0 vision and because of that we would choose newer aircraft. We want the best entertainment system, the most comfortable seat and fastest in-flight WiFi. We are progressive consumers and want to be on the cutting edge of the industry. But if we were an airline executive the question becomes more difficult. It really boils down to what type of airline you want to be. You can be Allegiant who makes a good profit cramming leisure passengers from small US cities into old MD-88’s bringing them to Florida for cheap. Or you could be JetBlue who fly younger A320’s with a excellent on board product for a competitive price. Or you could be Spirit who work their young fleet to the bone with lackluster interiors but rock bottom prices which put butts in the seats. There are advantages and disadvantages to new and old aircraft, in the end your model will determine which one you purchase.